MICRO-ENTERPRISES TO RECEIVE AID IN 100% OF LEGAL CONSULTATION FEES

THE DRAFT OF LAW ON AMENDMENTS, SUPPLEMENTATIONS TO NUMEROUS ARTICLES OF THE LAWS ON INVESTMENT AND ENTERPRISES (THIRD DRAFT) 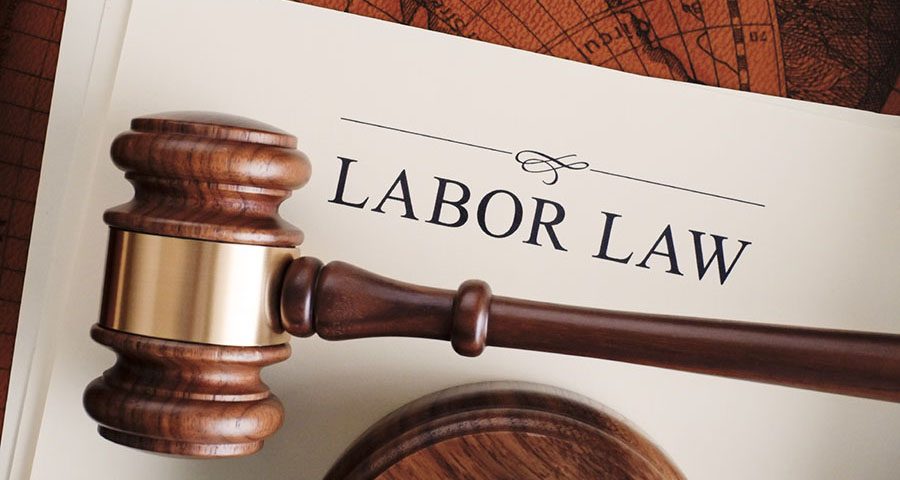 The Ministry of Labor, Invalids and Social Affairs is currently drafting the (amended) Labor Code (the “Draft”) with many important provisions on labor contract described as follows:

– The definition of labor contract is supplemented with the following: “Other agreements whose contents stipulate mandatory tasks, salaries and the management, operation, supervision of one party are determined to be labor contracts.” This has eliminated the current circumvention of the laws;

– The use of Annexes/Appendixes to renew labor contracts is not allowed;

– If the employer temporarily assign an employee to perform a job which is not stated in the labor contract due to business and production needs, provided that the assignment must be agreed by the employee in writing;

Moreover, in the case of unlawful unilateral employment termination by the employees, the Draft has abolished the provision on returning training fees;

– Regarding the right of employers to unilaterally terminate labor contract, the Draft has supplemented the following three (03) instances: (i) the employees are sufficiently of retirement age; (ii) the employees leave their jobs without an acceptable explanation for consecutively more than five (05) working days; and (iii) the employees provide untruthful personal information during the conclusion of their labor contract which affects their employment;

– Finally, the parties have fourteen (14) working days from the employment termination date to fully pay expenses related to the interests of each party, instead of seven (07) working days as currently stipulated. 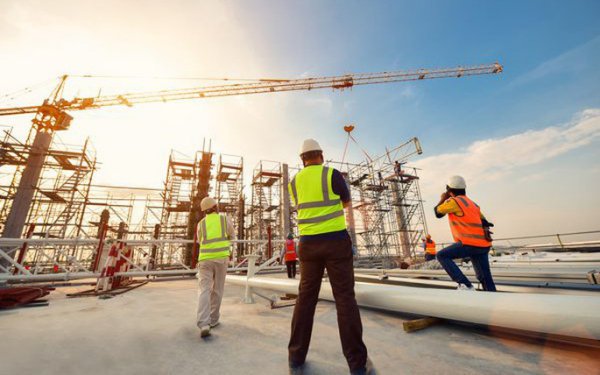 UNIONISTS AND WORKERS AFFECTED BY COVID-19 ARE SUPPORTED VND500,000 PER PERSON